Dr. Matthew Causey is a board certified optometric physician with a special interest in medical eye care. A former science educator, Dr. Causey has a passion for excellence in patient-doctor communication. He provides comprehensive medical optometry services to his patients.

Dr. Causey graduated from the University of South Florida in Tampa with a BS in Secondary Science Education and a minor in Biomedical Physics. He then earned his Doctorate of Optometry at Nova Southeastern University in Fort Lauderdale, widely known as one of the premier colleges in the region for modern optometry studies.

While attending Nova, Dr. Causey completed an externship at Braverman Eye Center in Hollywood, Florida. During his time there, he gained experience in comprehensive medical optometry, triage, and post-operative care; all in a multi-disciplinary surgical facility. As a reflection on his time there, he received the Braverman Eye Center Extern of the Year award for clinical acumen and excellence in patient care.

Dr. Causey completed an additional externship at Fort Lauderdale Eye Institute where his primary focus was on vitreo-retinal care. There he also gained experience working alongside cornea and oculoplastic specialists.

Throughout his studies and externships, Dr. Causey has earned a number of awards and achievements including Honors Designations in: Medical-Surgical Care, Primary Care, Advanced Care for Glaucoma, and Secondary Care for Visual-Rehabilitation.

Prior to joining the St. Luke’s team, Dr. Causey was a Licensed Optometrist at Causey Eye Care in New Port Richey, Florida where he provided primary eye care including yearly diabetic evaluations. He is fluent in English and Spanish. 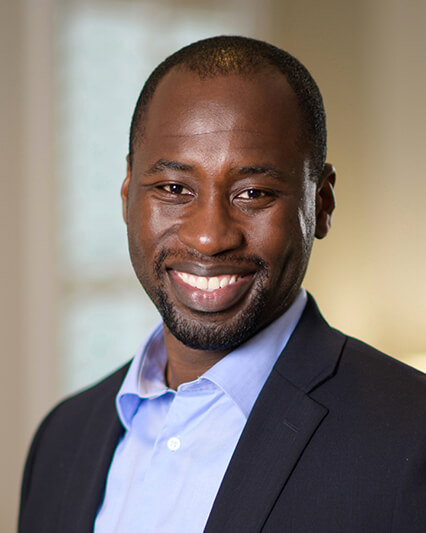 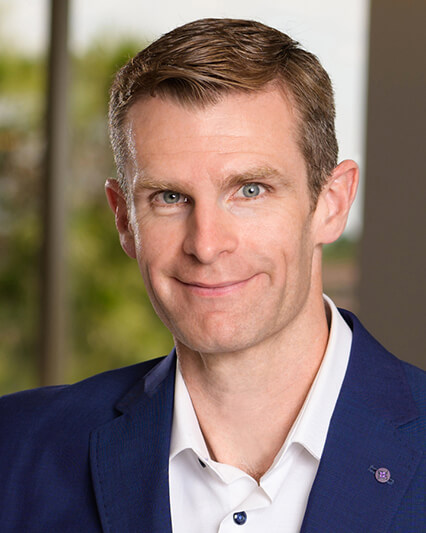 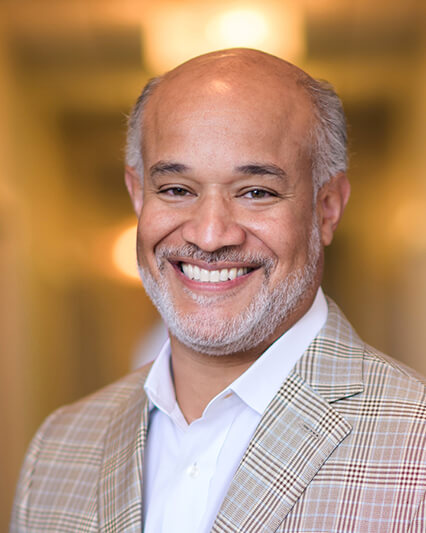 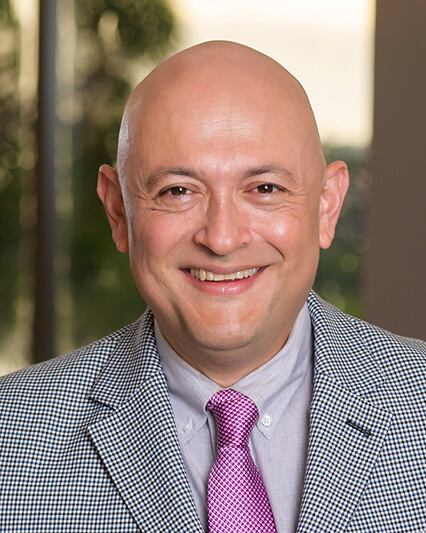 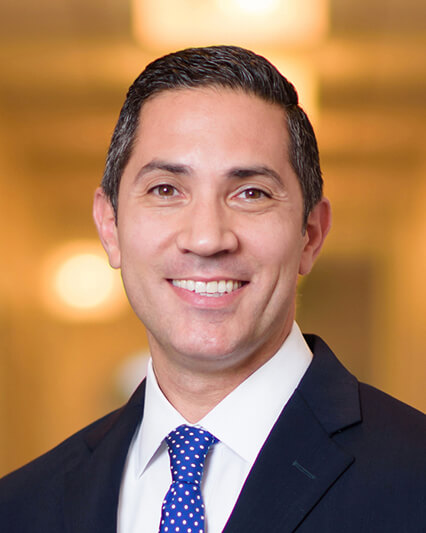 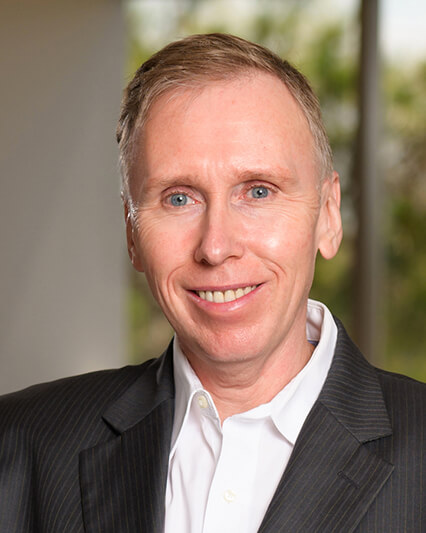 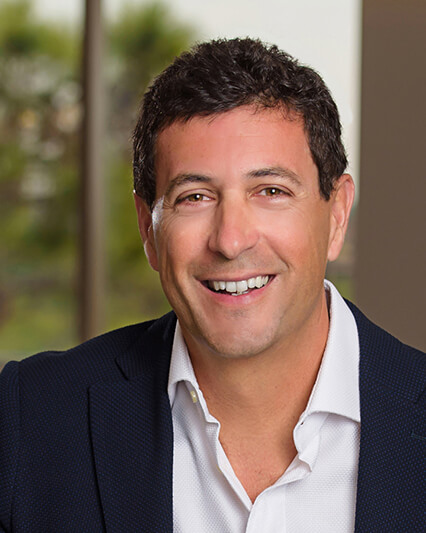 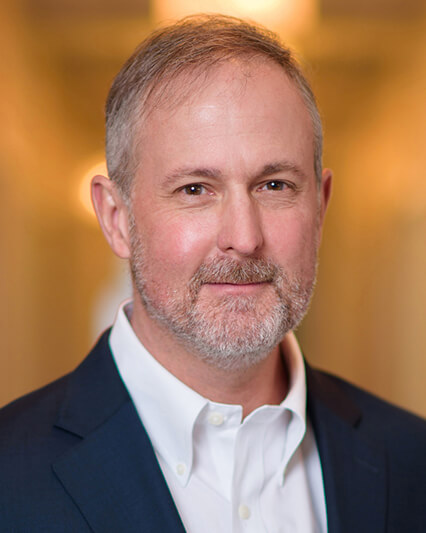 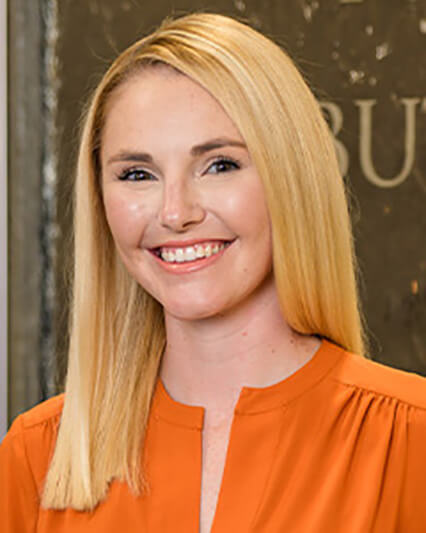 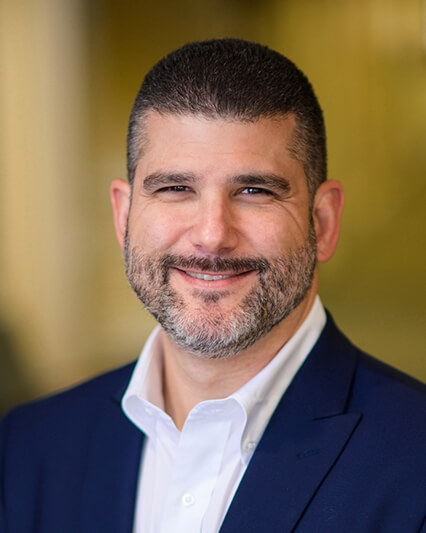 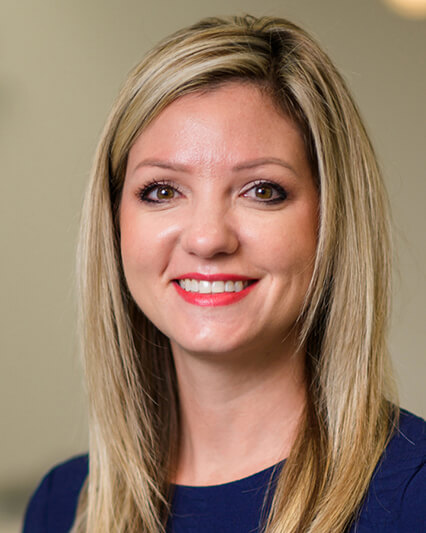 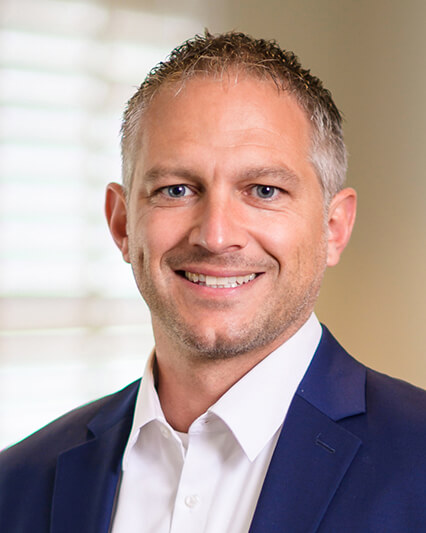 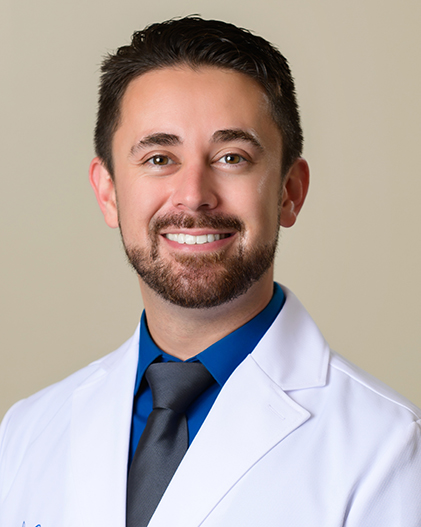 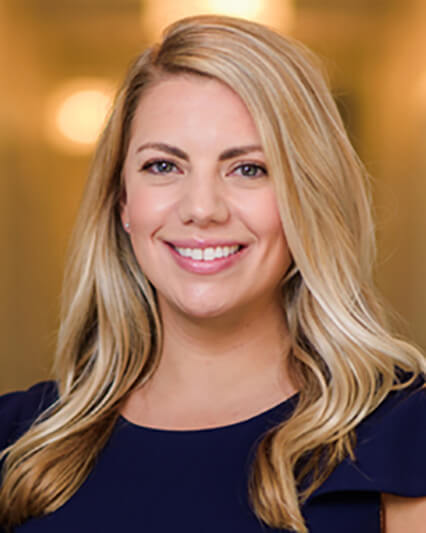